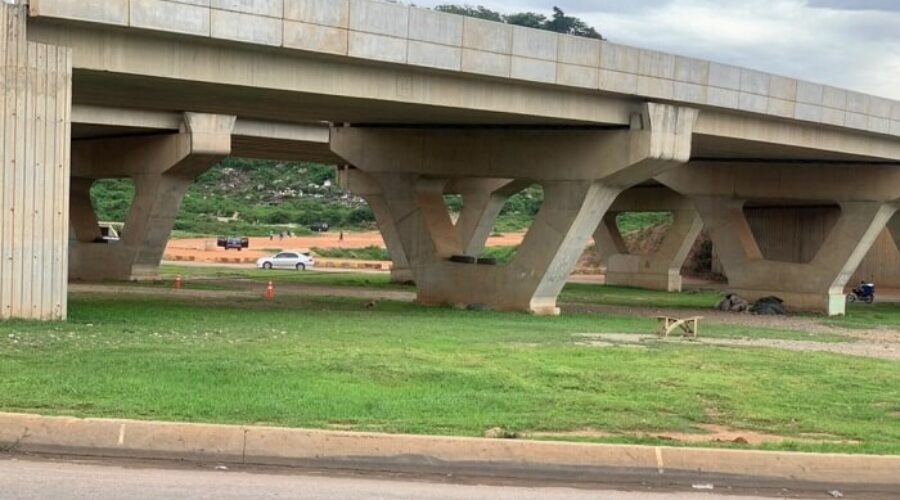 7 Places to avoid when newly relocated to Abuja

As you are relocating new into Abuja, Federal Capital Territory, there are no-go areas worthy of noting. This article picks the top 7 places to avoid when newly relocated to Abuja.

Abuja, despite being one of the fastest growing cities in the world, has also witnessed an increasing incidence of criminal activities. There are strategic areas in which hoodlums carry out their operations throughout the Metropolis and AroundAbuja.com gathered the “Keep Off” areas for you.

Please keep them in your “not to go area list”, or what have you.

Top 7 places to avoid in Abuja

Below are the top 7 places to avoid in Abuja, whether you are a newly relocated person or have been around for a while.

Wuse Market market is Abuja’s main city market and is located in Zone 5, Wuse District. On its northern border is the Maitama District, while to the South is the Central District.

There have been cases of theft around the Wuse Market area. Residents have complained of stolen bags, smartphones, laptops, and other valuables, especially at night. In most cases, hoodlums disguise as taxi drivers or traders. Residents say that the Wuse Market intersection is gradually coming to Abuja’s Soddom and Gomorrah. However, very little is done by the FCTA.

There have also been reports of hoodlum cases at Bolingo intersection, located on Independence Avenue phase 2. Common crimes include snatching of handbags and accessories. So, it is advised that you stay cautious along the intersections linking Olusegun Obasanjo Way and the Nnamdi Azikiwe International Airport.

There are two major sections in Area 1 that you need to take caution of. The first is the Ara 1 roundabout, Garki and then the Area 1 junction connecting Wuse, Apo and Durumi. Residents complain of major robberies under the bridge along the Area 1 intersection despite the areas close proximity to the Nigeria Mobile Police Force headquarters.

The incessant incidence of quick robberies in this area earned it the moniker, “One Chance Zone”. The operations take place at night, and victims are attacked in the bus stop area. Many of the victim are left with sever injuries after the attack, some that even lead to death in the hospital.

This crossroads connect the National Mosque, Hebert Mercauley Way and Samuel Ademulegun Avenue in the Central Business District. Victims attached are mostly women, according to the junction users. There have been several arrests in the area by men of the Nigeria Police Force.

The Airpot Road is another place you should avoid in Abuja. It is one of the city’s most used route. Because of its increased usage, the area has suffered an increasing crime rate. Cars have been stolen on this route, so try as much as you can to avoid this area.

This is another area known for stealing and forceful snatching of valuables. The Hoodlums take advantage of the thick vegetation around the road to escape after their operations.

The bridge connects the Galadimawa roundabout with the Nnamdi Azikiwe International Airport Road. Victims are robbed from both sides of the bridge, so beware.

Whether you are newly relocated to Abuja or have been there, the above mentioned places are areas that should be avoided especially late nights. The fact that Abuja is Nigeria’s Capital city does not mean that everywhere is secured in the city, there are areas that are not.

The list above is not exhaustive, however. There are other areas with criminal reports that you should avoid as well, which are not mentioned in this article. It is advised that you stay security conscious, and always keep your ears to the ground. 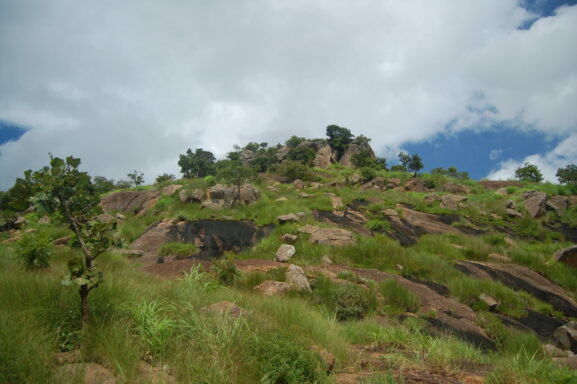 How Many Hours is Jos to Abuja by Road?

In this article, justice is done to the “how many hours is Jos to Abuja by road” question that most 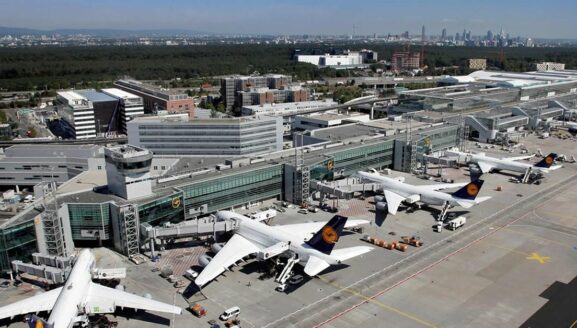 Abuja to Lagos by Flight

Traveling by air is by far the quickest way of reaching your destination, especially when making a long-distance journey. Do