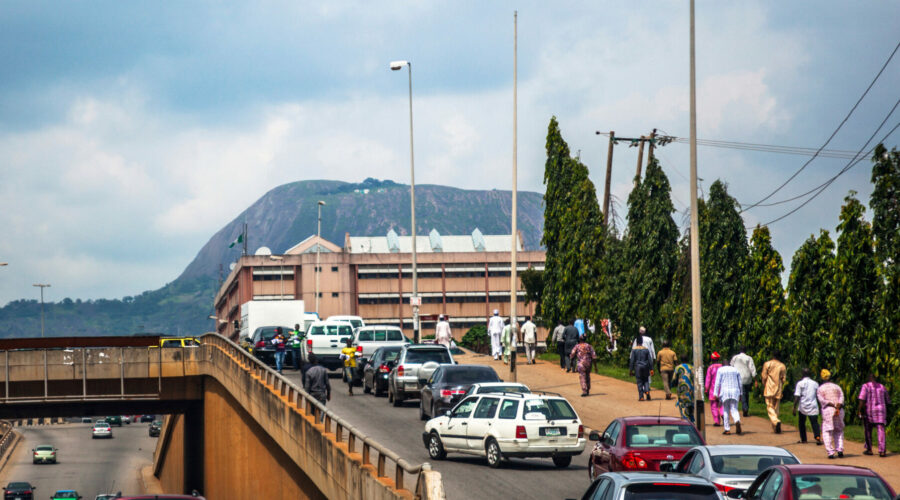 Which Is The Closest State To Abuja?

What Is The Closest State To Abuja?

Nigeria has 36 states and the closest state to Abuja is Nasarawa State, a state in the North Central, the same geopolitical zone as Abuja. Nasarawa is surrounded by Taraba and Plateau states to the east, Kaduna state to the north, Jogi and Benue States to the south, and the Federal Capital Territory to the west.

Nasarawa was formed on the first of October 1996 from the west of Plateau State. There are 13 local government areas in the state and Lafia which is in eastern part of the state is its capital. A major economic area in Nasarawa is Karu Urban Area, one of the suburbs of Abuja.

Economically, Nasarawa is mostly an agricultural state and they focus mostly on sesame, groundnut, maize, millet, soybeans and yam crops. They are also involved in cattle, goats, and sheep ranching and livestock herding.

What Is The Distance Between Abuja And Nasarawa?

How Long Does It Take To Travel Between Abuja and Nasarawa?

The time it will take to travel between Abuja and Nasarawa will depend on the mode of transportation you are employing. Travelling on an airplane will take about 12 minutes when calculated based on the average speed of an airplane which is 560 miles per hour. But if you are travelling by road, it takes a little over 2 hours to arrive at Abuja from Nasarawa. So the fastest way to get to Abuja from Nasarawa is through flight.

What Airlines Travel To Nasarawa From Abuja?

If you are travelling from Abuja to Nasarawa through flight, the flights that go to Nasarawa include Dana Airlines, Air Peace, and Arik Air.

What Is The Cheapest Way To Get To Nasarawa From Abuja?

If you cannot afford to take a flight, the cheapest way to get to Nasarawa to Abuja would be to drive, which shouldn’t be too stressful since it takes only a little of over two hours to travel between both states. The next cheapest way is to take a public transport if you don’t have a car or if you aren’t able to drive..

Nasarawa is the closest state to Abuja and is separated by a distance of 106.16 km. Did you enjoy reading this article? Keep following aroundabuja.com for more updates about the city.