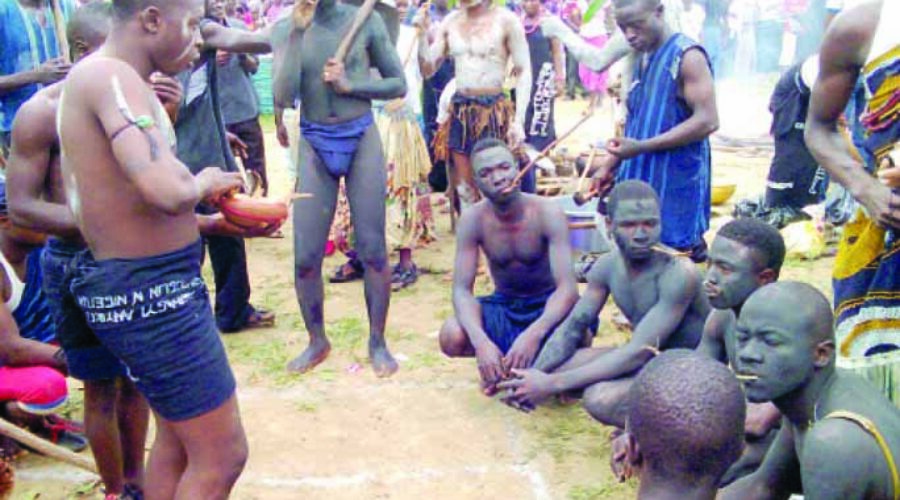 Who Are The First Abuja Settlers?

Have you ever wondered about the original people who were the first Abuja settlers? Or have you always assumed that, like Lagos State, Abuja is a no man’s land? No, Abuja is not a no man’s land. Long before Abuja became what it currently is, a tribe called the Gbagyi/Gbari people were the real inhabitants. Till today, they are still the largest ethnic group in Abuja.

The Displacement Of The First Abuja Settlers

The lands proposed for development at the time Abuja was appointed the Federal Capital of Nigeria were unfortunately the same lands inhabited by the Gbagyi people. The outcome of that was the uprooting of the settlers from a place they had known all of their lives. The Gbagyi people were forced to abandon their ancestral homes and spiritual heritage and they had to deal with their homes being called a no man’s land. Although the government gave them new environments to settle in, they had issues adjusting to these environments. That was to be expected because there is no place quite like the place you have known all your life.

The Culture Of The First Abuja Settlers

The Gbagyi people are peace-loving people. They are tolerant and transparent. That is why there are sayings like “in the Gbagyi way” or “let’s do it like the gbagyi”. In the Hausa language, that translates to muyi shi Gwari Gwari. The Gbagyi people are a distinctive breed among Nigerians because of their unique approach to life. Their culture goes to show the extent to which they are at the peace with the universe. No matter where or whatever situation the Gbagyi people find themselves in, their aim is to always make life as meaningful as can be.

The Religion of The Gbagyi People

Marriage Between The Gbagyi People

The Gbagyi people had a tradition in which a man who expressed his interest in a woman had to spend 7 years serving on the farm of the bride’s father. He labored on the farm, planting and harvesting grains for her family and ensuring his bride was well fed. That is not the case nowadays, though. Now, the man simply pays the bride price without the 7 years of labor. Doesn’t this remind you of a story from the Bible?

What Kind Of Food Do They Eat?

The Gbagyi people have a meal called Wyizhe and a special drink called Zhepwo. Both of which are made of guinea corn. They also eat a special soup called Knadolo which they make from locust beans.

The first Abuja settlers are mainly farmers. But pottery, fetching, and blacksmith are part of their skill sets.

How Would You Recognize The Gbagyi People?

You would recognize the Gbagyi women by the way they place their bunch of woods on their shoulders rather than their heads. They hold a belief that the head should not be tampered with as it is the king of the body. According to the people, the load on their neck feels lighter than when it is placed on their heads.