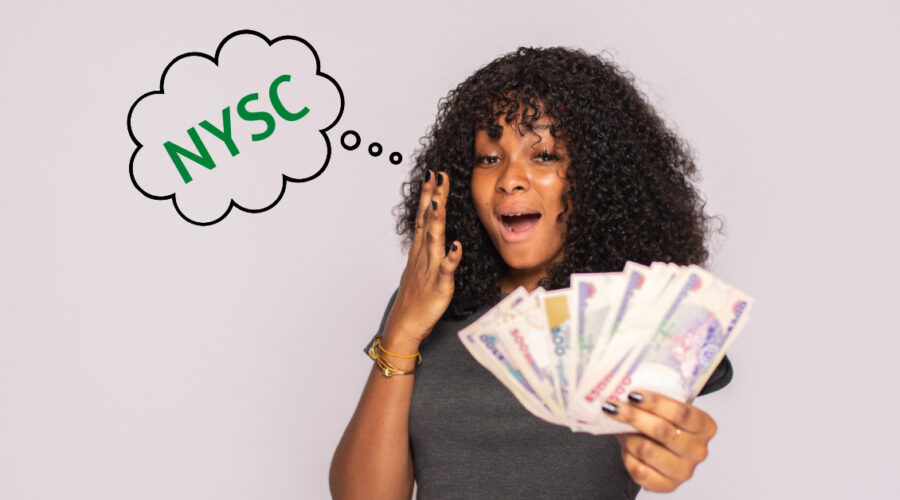 How much does Abuja pay corpers? This is no doubt one of the top questions that every person hoping to serve in Abuja asks. It is actually quite a common thing among prospective corp members to be curious about the amount that states pay, and so it is one of those things that influences people’s choices when choosing where to do their National Youth Service in Nigeria. To find out whether Abuja pays corp members, and if they do, how much they pay, keep reading to find out and be sure to read till the end.

The Natonal Youth Service Corps is a program created by the government of Nigeria during the military regime so that Nigerian graduates can take part in nation building and growth of the country.

NYSC, as it is usually called, has been a compulsory program for Nigerian universities graduates, and down the line polytechnics graduates since 1973. It is a one year undertaking and the year in which national youth service is carried out is known as national service year.

How Does NYSC Operate?

Participants in the National Youth Service Corps are called corps members. They are posted to states aside from their state of origin where they are able to mix and interact with other corp members from disparate backgrounds and ethnic groups. This is an action that is carried out with the aim to form unity in the country and to help young people appreciate and embrace other cultures and ethnic groups.

Who is Eligible For Youth Service?

To be able to participate in the compulsory one year service, you need to be a graduate and must be below or not more than 30 years of age. If you are above 30 years of age, you will be given a Certificate of Exemption, which in this case is the same as being given a Discharge Certificate.

Serving corps members nationwide get payed the sum of 33,000 naira as compensation by the Federal Government, which is popularly called allawee. Apart from that, some State Governments also pay corpers serving in their states. Some of the states that pay are Lagos, Akwa-Ibom, Anambra State, and others. And those eligible to get paid by the State Government of a particular state are only corps members who are serving in the public sector. So if you get posted to a private school, for instance, you won’t be getting paid by the State Government except the school makes an arrangement with you.

So how much does Abuja pay corpers? Unfortunately, Abuja does not pay corpers. But it still does not stop people from wanting to serve there because Abuja is one of the best places in Nigeria to serve, and corpers who are smart can easily make money in the state.

This article has answered the question of how much does Abuja pay corpers. If you found the article helpful or have further questions, leave a comment in the comment section and follow aroundabuja.com for more updates. 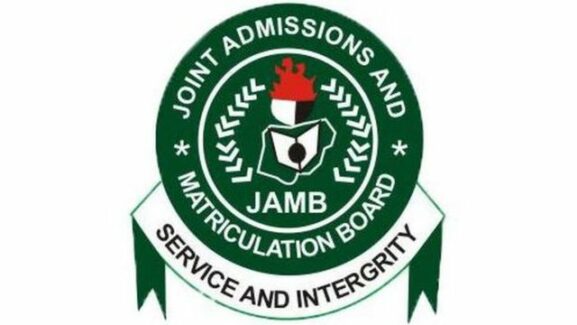 Abuja, the capital of Nigeria, is home to the University of Abuja. The University began operations from a temporary location