Akwa Ibom State was created on the 23rd of September 1987 by the then Military Administration of General Ibrahim Badamosi Babangida.  The creation of the State brought to fruition years of prolonged struggle by the people that occupied the mainland part of the former Cross River State. 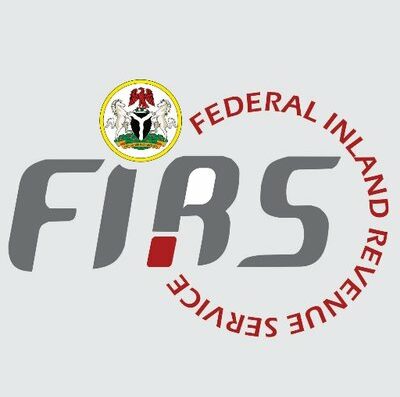 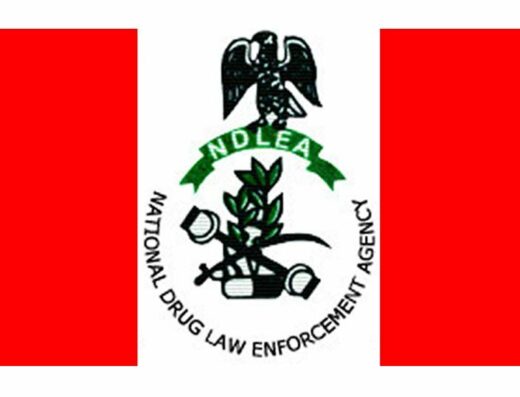 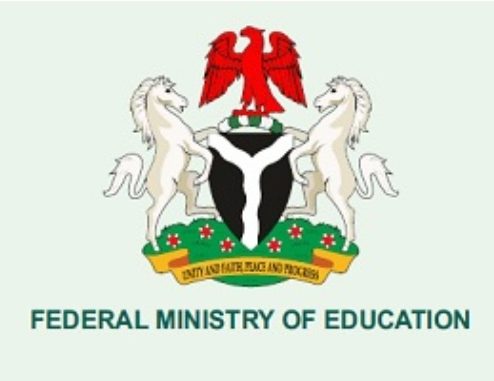