Bingham University located in Karu, 25 kilometers from the Federal Capital city of Nigeria Abuja, was established in 2005 by the Evangelical Church Winning All (ECWA) as a Conventional University. It is one of the six private universities in the north and the only one established by a Christian organization.

The main purpose of ECWA was to meet the daring need for high quality Secular Education which recognizes and integrates the moral and spiritual values on which the Christian faith is founded as well as focuses on entrepreneurial studies in order to promote self-reliance among graduates of the University.

Although not geographically Located inside the environs of abuja, its a noble institution that can serve as an alternative when sourcing for tertiary institutions to enroll in. 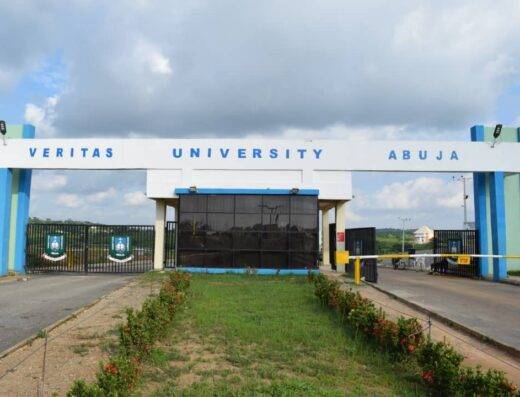 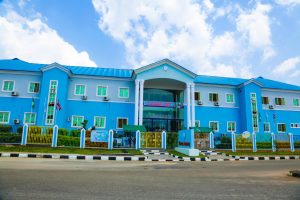 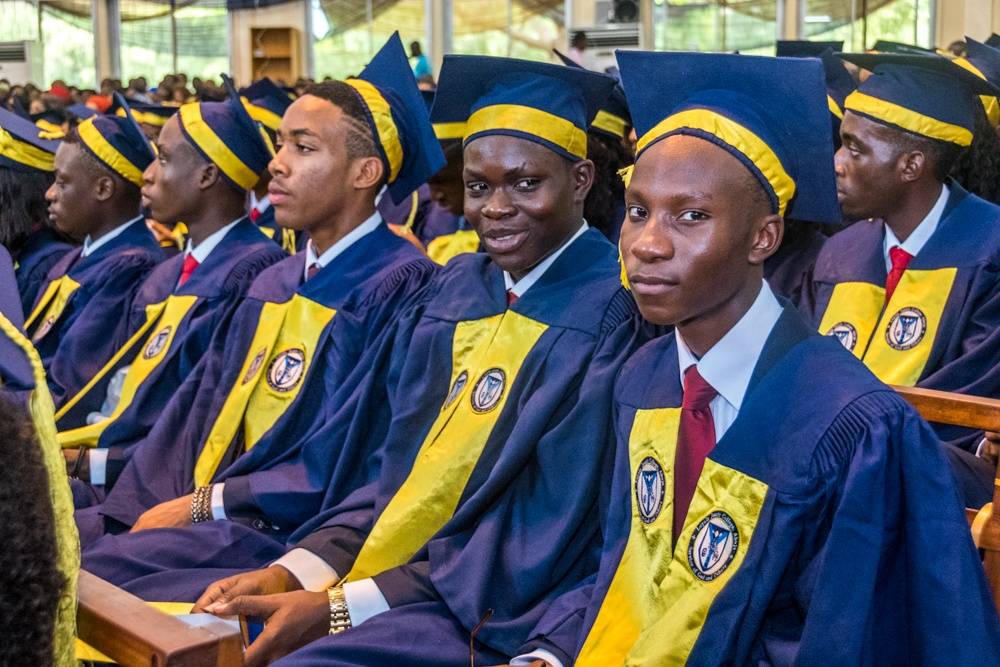 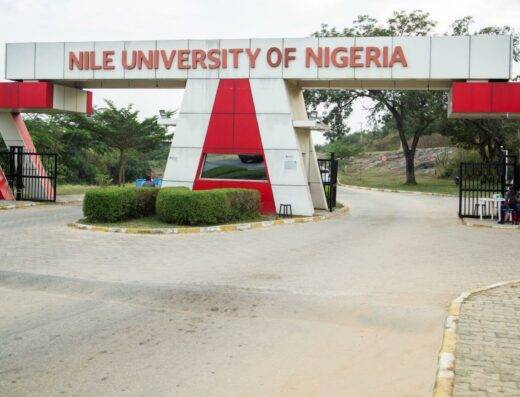