Labour Party, formerly known as Party for Social Democracy (PSD) is one of the parties registered by the Independent National Electoral Commission (INEC).

However even before the registration exercise, the Labour Party was an organization reality. This is more of given its antecedents, which derive from a rich heritage of progressive and labour-based intervention in national politics, dating back to the struggle/or national independence from British Colonialism.

The ideology of our Party derives from its orientation and social base which is people-oriented and all inclusive.

Consequently, the principles of our Party shall be humanistic, patriotic, pan- African and socialist, because it is established to promote and defend the rights and welfare of the masses and indeed the entire humanity. We shall uplift the conditions of life of all, the prosperity and stability of the nation and guarantee the reign of equity and justice.

In furtherance of the above, the ideology of the Labour Party and its members shall be Social Democracy. Therefore, our Party would promote and defend Social Democratic principles and ideals for the purpose of achieving Social Justice, Progress and People’s Democracy and Unity in the Country 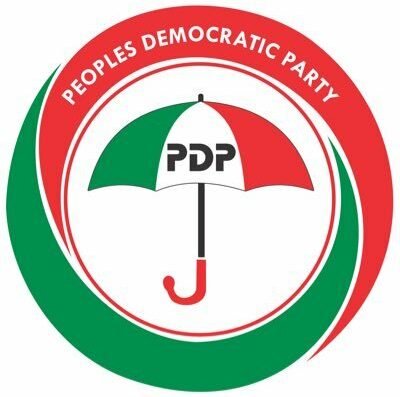