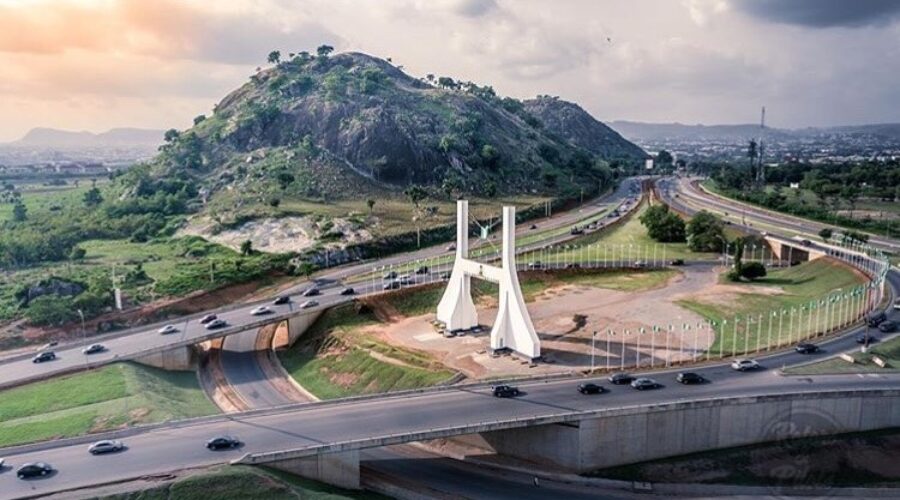 What Are The Local Governments In Abuja?

In this article, I will be talking about the local governments in Abuja. If you are here, hoping to learn a thing or two, then you are in the right place.

Abuja was created in 1976 and is the Capital City of Nigeria. It became the capital city of Nigeria in December of 1991. it is located in the heart of the country and can be found within the North Central geopolitical zone.

Unlike the other states we have in Nigeria, Abuja is not headed by Governors. Rather, it is headed by a minister and the incumbent Minister goes by the name Mohammed Musa Bello who assumed office in 2015. His deputy is Ramatu Tijjani Aliyu.

What Is A Local Government?

The Federal Capital Territory is segmented into different local governments which are also referred to as council areas. Abuja consists of Six (6) local government areas as listed below.

Abaji is one of the local governments in Abuja. This territory used to belong to the Hausa, Egbira, and Bassa Ganagana people. This area also used to be under the kingdom of old Koton Karfe but they assented to becoming part of the Federal Capital Territory due to developmental purposes.

The current chairman of the Abaji local government is Honorable Abubakar Umar Abdullahi. He is a member of the All Progressive Congress. And he became the chairman on February 12 of 2022 after he was elected during the chairmanship election of the Federal Capital Territory.

Abaji is made up of 10 wards and they are Sabon Gari or Nuku, Yaba. Gawu, Agyana or Pandagi, Abaji Central, Abaji North East, Abaji South East, Rimba or Ebagi, and Gurdi. The postal code of Abaji is 905101.

This is the capital city itself, commonly referred to as the FCT. This is where you would find majority of the headquarters of governmental and international agencies in Abuja.

Bwari is one of the local governments in Abuja and the chairman of this council is John Gabaya.

Some important institutions can be found in Bwari. These include Nigerian Law School, Bwari General Hospital, the headquarter of the Joint Admission & Matriculation Board among others.

The postal code of Bwari is 901101. There are many towns and villages in this area that can’t be mentioned in this article but some of these towns are Kubwa and Gudupe.

Kuje is one of the local governments in Abuja and it has an area of 1644 kilometers. The chairman of this area council is Hon. Abdullahi Suleiman Sabo.

One of the attractions of Kuje is its Kuje Market which can get very busy. The market is held every 4 days and a lot of things from food stuff to clothing, and household goods are sold there.

Gwagwalada is one of the local governments in Abuja and the chairman is Honorable Adamu Mustapha Danze. It has been predicted that this area will experience a 6.26% growth in the span of 5 years starting from 2020. That is the biggest increase ever recorded in Africa as Gwagwalada is among the urban centers in Abuja with the most rapid growth.

Gwagwalada was created in 1984 and it used to be under the Kwari District before the Federal Capital Territory was created. Its postal code is 902101.

Kwali is one of the local governments in Abuja and the chairman of this council is Hon. Danladi Bomboyei Chiya. Kwali was created during the military administration of General Sani Abacha on the 1st of October, 1996. Their major profession is pottery but more recently hunting, farming, and trading is now part of their portfolio.

The famous Ladi Kwali, who was a skilled potter, is from Kwali. She is woman you see at the back of the 20 naira note.

Some monuments that can be found in Kwali include the Nigeria Education Research and Development Center and the National Mathematical Center among others.

These are all the local governments in Abuja and some details about each. And I hope you have been able to learn a thing or two from this. Thanks for reading.