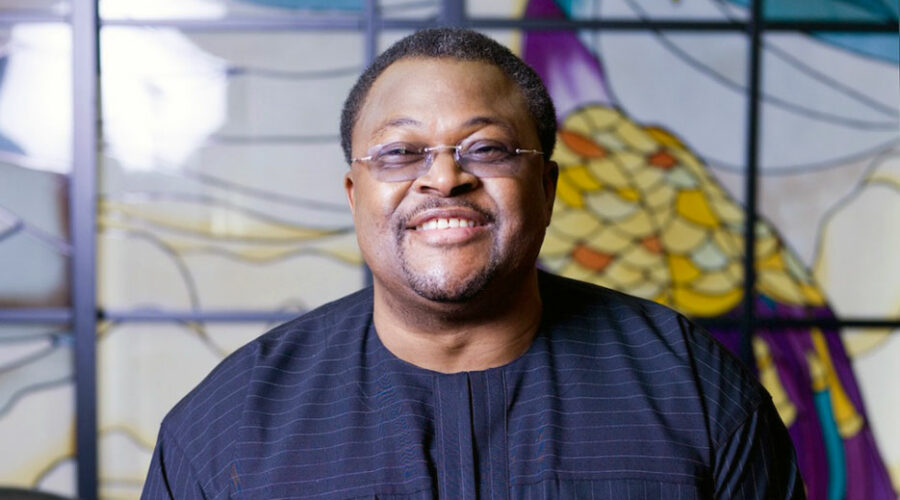 After Aliko Dangote, Mike Adenuga is the richest man in Nigeria. He made his money in the oil and telecoms industries. His mobile phone provider, Globacom, has 55 million customers and is Nigeria’s third-largest operator. His oil exploration business, Conoil Producing, manages six oil blocks in the Niger Delta. Adenuga supported himself as a student by driving cabs while attending Pace University in New York, where he obtained an MBA. He made his first million at the age of 26 by selling lace and distributing soft drinks.

Adenuga is very private and hardly appears in social functions. He is one of the most reclusive Nigerian Billionaires of the modern age.

YOU WILL ALSO LIKE: Yusuf Datti (Age, Net Worth, Career)

Mike Adenuga finished his secondary education at Ibadan Grammar School in Ibadan, Oyo State, Nigeria, then went on to Comprehensive High School in Aiyetoro to earn his Higher School Certificate (HSC). He had a job as a cab driver to help pay for his schooling. Both Pace University in New York and Northwestern Oklahoma State University awarded him business administration degrees.

Mike Adenuga made his first million at the age of 26 by selling lace and distributing soft drinks. He received a drilling permit in 1990, and his Consolidated Oil (now Conoil) became the first indigenous oil company to find oil in commercial quantities in the shallow waters of southwest Ondo State in 1991.

Mike Adenuga received a conditional GSM license in 1999; after it was revoked, he received a new license in 2003 during a new government auction. His telecom business, Globacom, quickly expanded and started to challenge the MTN Group. In 2008, it started operating in Benin; since then, it has grown to include Ghana and Côte d’Ivoire, and further licenses are being sought in other West African countries.

At the first-ever African Telecoms Awards in August 2007, he was chosen as African Entrepreneur of the Year (ATA). In May 2015, Adenuga made a buyout offer of $600 million to Comium Côte d’Ivoire, an Ivorian mobile communications business. Additionally, he has stock in the Equitorial Trust Bank.

YOU WILL ALSO LIKE: Atiku Abubakar (Age, Career, Politics)

Mike Adenuga has been married twice. He had six kids from his first marriage and two from his second. Oyindamola, Babajide, Mike, Belinda, Abimbola, Eniola, Folashade, and Richard are his children.

After Aliko Dangote, who has a net worth of $13.9 billion, according to Forbes estimates, Mike Adenuga is the second richest person in Nigeria with a net worth of $6.2 billion as of May 2022.

For subsequent updates on the biography of people of repute in Abuja. Follow our platform aroundabuja.com.