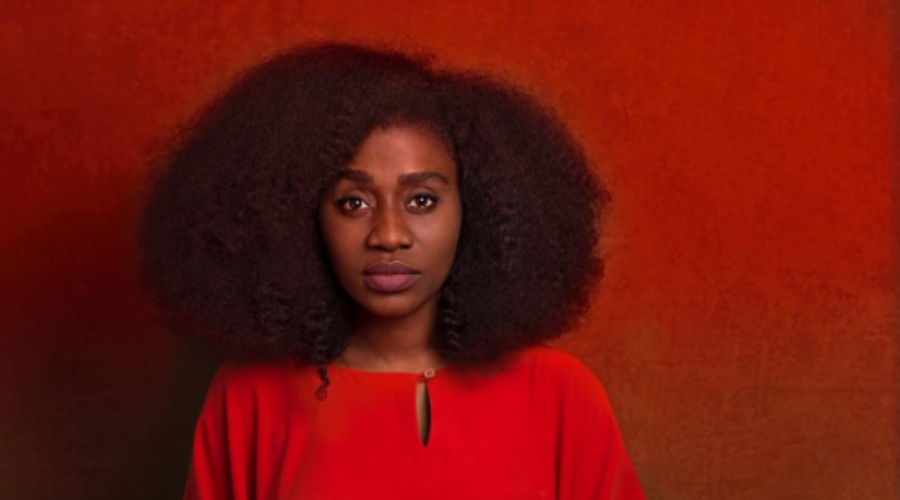 TY Bello is the stage name of Toyin Sokefun Bello. She is a philanthropist, photographer, musician, and songwriter from Nigeria. Bello is a young woman with many talents and an inspiration to aspiring photographers and music fans. The work of TY Bello is well known both domestically and abroad. She is essential to Nigeria’s social progress.

On January 14, 1978, TY Bello was born in Ogun State to the late Pa. Remind Sofekun. Remi Stefan, her father, was a well-known TV producer. She is a member of the Nigerian photographic collective Depth of Field and holds a bachelor’s degree in economics from the University of Lagos. She briefly worked as a journalist before pursuing photography.

As a member of the defunct urban gospel group Kinetically Ushering Salvation into Hearts and Homes, TY Bello first appeared on the Nigerian music scene ( KUSH). Lara George, Dapo Torimiro, and rapper Emem Ema were additional group members. The song “Let’s Live Together” helped Kush become well-known in the early 2000s; the group managed to put out an album before breaking up. TY Bello worked as Goodluck Jonathan’s personal photographer while he was in office. She also contributes to the fashion magazine Thisday.

Prior to pursuing a solo career, she was a member of the now defunct gospel band Kush. TY Bello is also a member of the Nigerian photography collective, Depth of Field. She is best known for her singles “Greenland”, “Ekundayo”, “This Man”, “Freedom” and “Funmise”.

You will also like: Omoyole Sowore Biography ( Age, Net worth, Career, etc )

She also serves as the organization’s director, Link-a-Child, which disseminates knowledge about orphans in Nigeria and seeks funding on their behalf. She also campaigns against gender-based violence and promotes the rights of women. In 2017, TY met with UN Deputy Secretary-General Amina Mohamed, and they had a lengthy discussion about reducing violence against women.

Nigerians won’t soon forget how she assisted bread vendor Olajumoke. She was working on a photo shoot with the Nigerian-British rapper Tinie Tempah on the streets of Lagos State when TY Bello came upon her.

While TY Bello took pictures, the bread vendor Olajumoke was passing by with a tray of bread on her head. TY discovered Olajumoke and assisted her in launching a modeling career after realizing that she had promise as a model despite her health issues.

In 2016, Olajumoke Orisaguna—who is currently a model—became the ambassador for Stanbic IBTC and the PayPorte campaign’s face.

You will also like: Regina Daniels Biography (Net Worth, Age, Movies)

TY Bello was a member of the Revival Word Church music team, where they write songs from the sermons for the Sunday services that follow. Being the youngest in the group did not stop her from writing songs, so we can say that this is where she honed her songwriting and singing abilities. She really was brave.

This talent never left TY Bello as she continued to collaborate with Lara George, Dayo Torimiro, and Emen Ema while she was a student at the University of Lagos. Later, the quartet created the now-defunct group KUSH. Let’s Live Together, the band’s single from the early 2000s, launched them into the public eye. Ty Bello’s band disbanded, and she started performing alone.

Greenland, her debut solo album, was released in 2008. She received two significant accolades for the record, which was a triumph. Greenland, according to TY, is a metaphor for her daily ascent through life.

The singer debuted a gentle worship series called Spontaneous Worship at the beginning of last year. Unplanned, unpolished, and unfiltered worship of God is known as spontaneous worship. Other motivational vocalists featured in the series include Sinach, Folabi Nuel, Tolu Ijogun, Wole Oni, and numerous others.

TY Bello as A Photographer

When her band broke up, she began taking photographs at a time when it was not considered a vocation. TY Bello has established a supportive environment and platforms for budding photographers to display their work.

Even though she also produces documentary and conceptual photography, she specializes in portraiture. Fans of her work typically experience powerful emotions when viewing her classic pieces.

She has photographed three presidents who are still in office and served as Goodluck Jonathan’s official photographer, which has brought her into the world of politics. TY Bello has also taken pictures of A-list celebrities and the powerful. Additionally, TY Bello is employed by the well-known Nigerian fashion publication Thisday Fashion Magazine.

Register and subscribe to our platform to keep update on happenings around Abuja and how to live in the capital city.