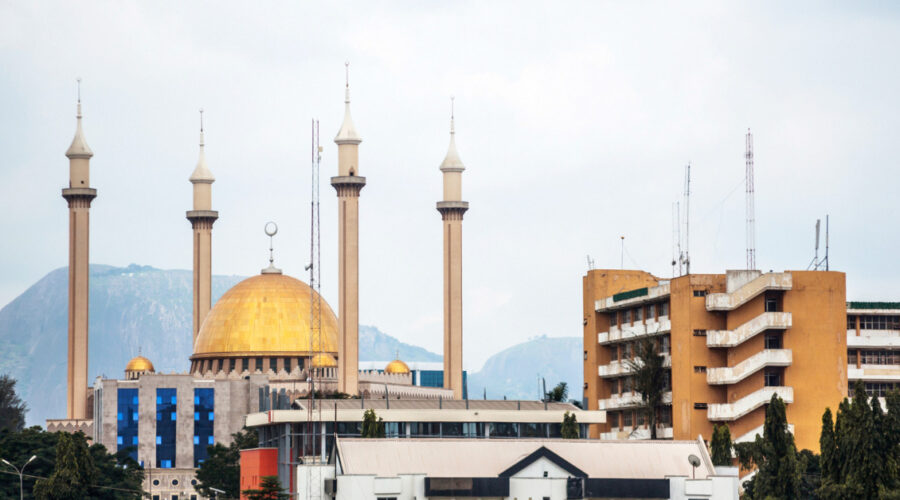 What Is Special About Abuja?

What is special about Abuja? A lot of people have asked this question, so in this article, you will find the answer you are looking for?

A Little About Abuja

Abuja became the capital city of Nigeria in the 1990s when it officially relocated from Lagos state. It sits in the middle of the country where it can be neutral to cultural, religious, and political groups. It is not called the center of unity for nothing. The name befits Abuja because indeed, the city symbolizes unity among all Nigerians regardless of ethnicity, religion, or political affiliations. It is called a no man’s land because it belongs to all.

Abuja has gotten the title of being one of the fastest-growing cities in Africa. That is not surprising in the least since it is the capital city and it lives up to that title. Abuja has experienced a striking development over the years so I’m not surprised that people are eager to call the place home. With stunning architectural designs, gorgeous monumental structures, and beautiful modern parks, the capital city couldn’t have been in a more suitable place.

Abuja has a population of over 3.6 million people. It is bordered by Nasarawa , the closest state to Abuja, to the northeast, by Kogi to the Southwest, to the north by Kaduna, and Niger state to the west.

What Is Special About Abuja?

It Is a Purpose-Built Capital City

Nigeria’s military government decided to move Nigeria’s capital from Lagos in 1976. And in 1991, the relocation officially took place, providing Nigeria with a capital city that was free from the three main ethnic groups that we have in Nigeria, Yoruba, Igbo, and Hausa. Moving the capital to Abuja also alleviated the overcrowding and congestion of Lagos state.

It Is a Planned City

A planned city is one that was carefully thought out from the beginning and built from scratch. Abuja being a planned city, built on previously undeveloped land, is another thing that makes the city special. Due to this, Abuja is a very orderly place, something that many first-time visitors comment on when they visit Abuja. The huge roads and buildings are all organized and neat, something that a lot of states in Nigeria lack.

Abuja Has Many Hills

The beautiful hills in Abuja, some of them quite notable, are something else that makes Abuja special. If you are a resident of Abuja, you can attest to this. If you don’t live in Abuja but are planning to visit Abuja someday, the hills are one of the things you would notice. There are some popular ones such as the Aso rock. The Aso rock is close to the Presidential Villa, the Supreme court, and the National Assembly. Another quite popular rock is the Zuma rock which is taller than the tallest building in Abuja.

What makes Abuja special? It is a purpose-built capital city and planned city with several notable hills. It is also a well-organized an orderly city.

Did you enjoy this article? Keep following aroundabuja.com for more updates.

In case you missed it, also check out: