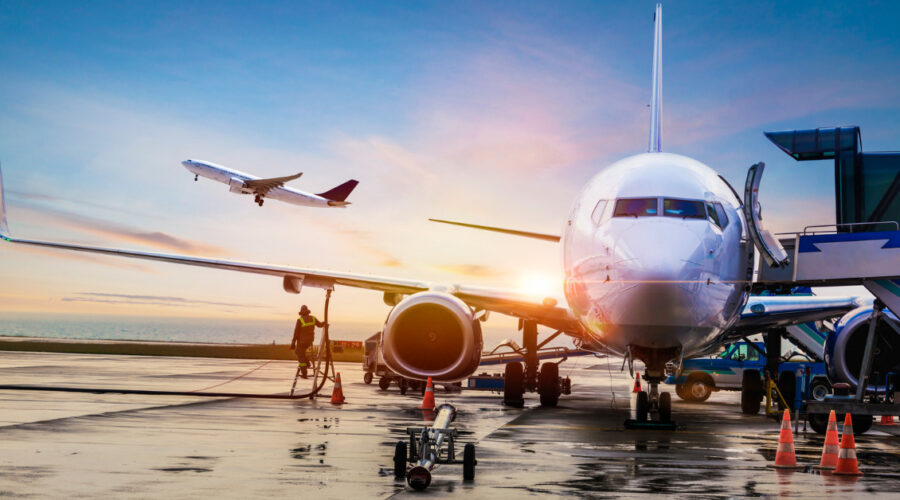 Which Area Is Abuja Airport Located?

The Abuja airport, better known as the Nnamdi Azikiwe International Airport, is the only airport in the Federal Capital Territory of Nigeria. If you want to know where the airport is located, keep reading this article to find out and be sure to read till the end.

Nnamdi Azikiwe International Airport is located west of Abuja by roughly 20km. You can get to the airport from the Abuja, the capital city, by going through the Airport Road, also known as Umaru Musa Yar’Adua Road. A popular landmark in Nigeria, the Zuma rock, is located north of the Abuja airport.

The Abuja Gateway Consortium in November 2006 signed a contract of US$101.1 million to manage the airport for the next 25 years. Included in the contract was the construction of an airport hotel, shopping malls, private car parks, and a bonded warehouse, all of which amounted to US$50 million in its first five years and an additional US$10 million upfront payment. But this contract was annulled by President Yar’Adua in April 2008.

The Abuja airport was shut down for 6 weeks starting March 8, 2017, so that they could carry needed repairs out on the runway. And when the project was completed on the 18th of April 2017, the airport was reopened for service.

A new terminal building was commissioned by President Muhammadu Buhari on 20 December 2018 and the newly commissioned terminal would be able to process up 15 million passengers every year according to the Federal Airports Authority of Nigeria.

Nnamdi Azikiwe International Airport is situated west of the capital city and is 21 kilometers away. It is the airport that serves the Federal Capital Territory and it has two terminals which serve both local and international flights.