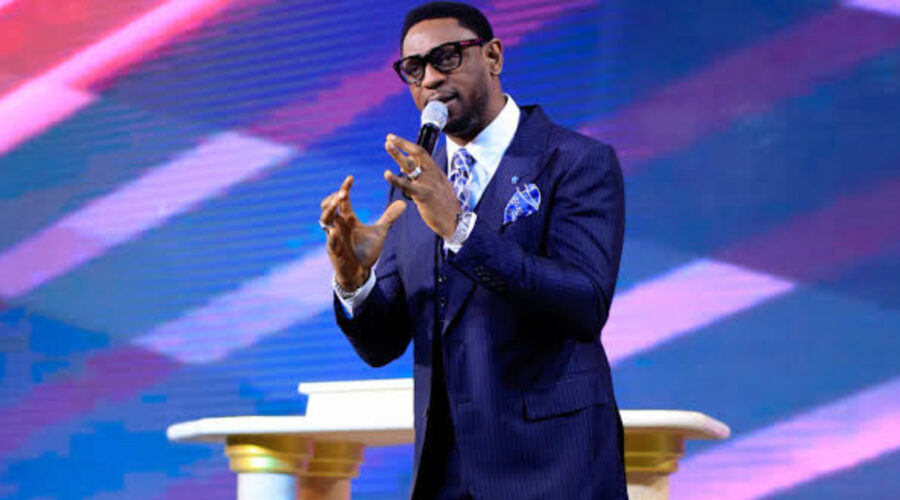 Who Is The Founder Of COZA Church?

If you want to find out about the founder of COZA, a well-known church in Abuja, this article has all you need to know. So be sure to read till the end and don’t forget to leave a comment at the end of the article.

COZA is short for Commonwealth of Zion Assembly but people mostly call it COZA. The church has been in existence for over 22 years now and it originally started in Ilorin, Kwara State.

COZA used to be a non-governmental organization as far back as 1999 when it just started. They had just four pastors and a handful of church members then. But now, it’s a different story. It has become a megachurch with something over 20,000 members and an online community that is only bound to keep growing.

COZA also has a music band called Gratitude Music Band to its name. The band released a hit single known as “Raba Raba Eh” and that won them the UK Gospel Touch music award.

The senior pastors of the church are Reverend Biodun Fatoyinbo, the founder of COZA, who we will be talking about in this article, and his wife, Pastor Modele Fatoyinbo.

The Founder of COZA

Alright, let’s get into the main part of the article and talk about the founder of COZA. His name is Biodun Fatoyinbo as I mentioned earlier and he was born in Kwara State on January 1st, 1976 into a family of 4. As the lead pastor of COZA, he is fondly and popularly called Pastor B. He is listened to by a lot of people worldwide as a minister of the word of God.

He grew up in Kwara where he attended school up till his tertiary education at the University of Ilorin. But at 300 level, it is said that he was rusticated from the University because he was a member of a cult. The story reared up its head back in 2017 and Biodun Fatoyinbo duly confirmed that it was indeed true. But he went back to school, the University of Benin, and that was where he graduated from.

The founder of COZA, Biodun Fatoyinbo, is a man of several talents including being a great singer and guitarist in addition to being a man of God. In 2021, he won the Leadership/ Mentorship personality of the year at the SVGT award. He and his wife, Pastor Modele Fatoyinbo, founded the COZA Care Foundation. The foundation was created so that they could give back to society and help the vulnerable, the downtrodden, and the less privileged people.

True to its purpose, the foundation has been able to help around 20,000 widows and orphans with basic needs such as food, clothes, and money. Also, the foundation helps widows who want to start a business with start-up funds. They have also provided clean water to communities to help fight the issues of water-borne diseases.

The founder of COZA is Biodun Fatoyinbo. He has helped lives through the word of God and by meeting the needs of less-privileged people. He believes in building people, and giving them the chance to build organizations. Did you enjoy reading? Let me know your thoughts about COZA and the founder of COZA in the comment section. And follow aroundabuja.com for more updates.