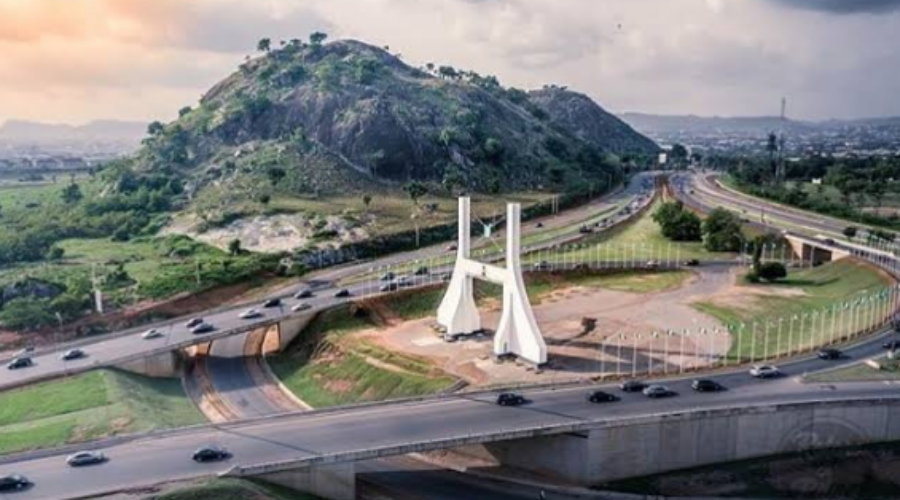 Why Was The Capital City Moved To Abuja?

Countries move their capital cities for several reasons: If the present capital city is susceptible to invasion or war and cannot be defended easily in case of an invasion, if the capital is not in a region that is neutral to religious or cultural groups, if the country wants a more central location that can be built from scratch to be its capital, or If the new regime decides to change the capital.

Those are some of the reasons among others why nations move their capital cities to a new region. Now let us see why our capital city moved to Abuja.

Why The Capital City Moved To Abuja

It all started in 1975 when the regime of General Murtala Mohammed set up a 7-man panel whose responsibility was to address the issue of moving the capital from Lagos.

Some of the issues they looked at surrounded whether Lagos suited being both a state and the capital city Nigeria or if the capital should be moved. And should they decide to move the capital, the region that would be suitable to be the new capital city.

The verdict made by the panel was to move the capital city from Lagos. This was after they had studied other world capitals such as Brazil and Washington, D.C., noting the qualities a state capital should have.

They settled upon Abuja which had more than enough room for development and a wholesome climate. It was a region neutral to religious and cultural groups and so was suitable to unite Nigerians. And in 1976, General Mohammed announced that Abuja would be the new capital.

General Murtala Mohamed’s regime ended abruptly when he was killed in the bloody coup of 1976 which prevented them from finishing what they started. And so, the capital city moved to Abuja officially in 1991 during the military government of General Ibrahim Badamasi Babangida.

The Major Reasons The Capital City Moved To Abuja From Lagos

Lagos being a coastal city posed a security issue. A region like that was an easy target for both air and sea invasion. Considering that when the capital of a country falls, the whole nation has also fallen, the capital had to move.

So the capital city moved to Abuja because Abuja was located in the center of Nigeria.

The bulk of the people in search of greener pastures migrated to Lagos causing severe congestion and environmental degradation. If anything, such a condition would thwart any effort at developing the city, rendering it unfit to remain the capital city.

Abuja on the other hand had ample room for development and overpopulation wasn’t an issue.

Lagos Had insufficient Land For Expansion

The colonial masters made Lagos the capital of Nigeria. Relocating the capital city to Abuja is a way of saying Nigeria is now independent of colonial rulers.

No religious or cultural group can lay claim to the city. Unlike Lagos which the Yoruba people claim belongs to them, Abuja has no such trouble. But that is not totally true as the first settlers of Abuja feel cheated for being displaced from their lands.

Abuja Is A Planned City

The capital city moved to Abuja because Abuja is a planned city. It was carefully designed and built from the beginning to become the capital city. 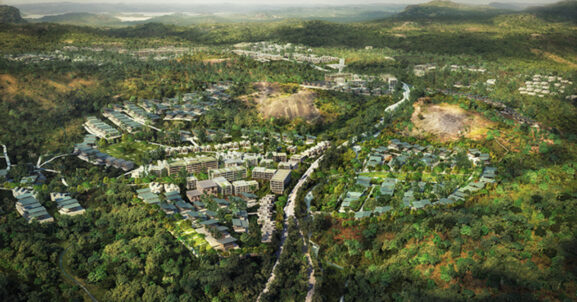 Which Local Government Is Maitama Abuja? 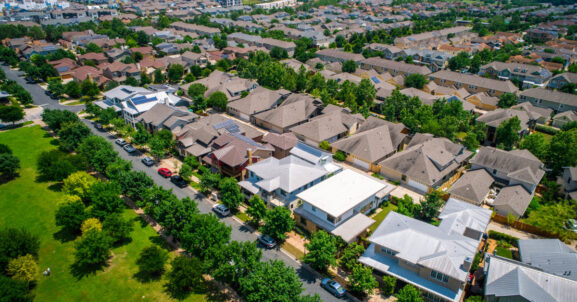 Buying Property In Abuja: What To Consider

If buying property in Abuja such as land or a house is something you might be doing soon, that is