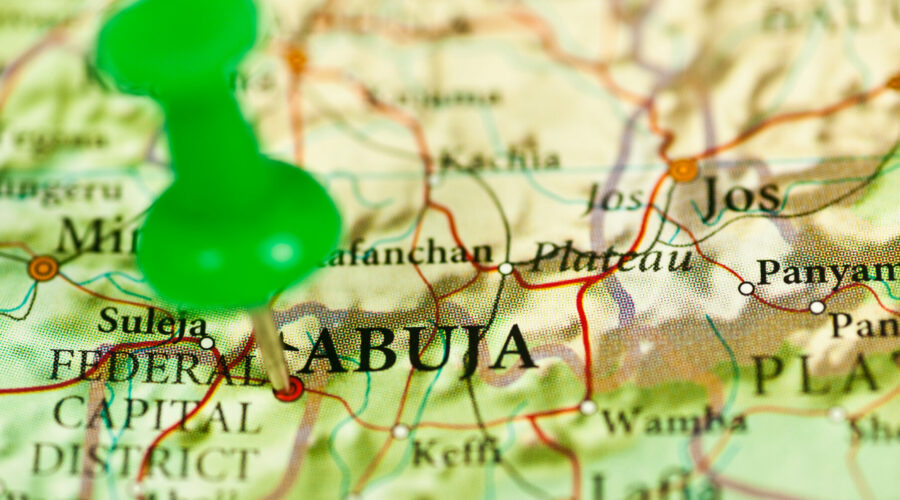 Why is Abuja not a state? If you have ever asked that question then keep reading because this article explains why.

Most, if not all of us, grew up reciting the 36 states and capital in primary school. We would recite it as if our lives depended on it and we did it in a sing-song way. After singing the 36 states with our pitchy voices, we would wrap it up with “Federal Capital Territory, Abuja!” And it never really occurred to our young minds why that last part was different. It never really occured to us that we were reciting 37 items instead of the 36 we thought were reciting.

A Little About Abuja

As you probably already know, Abuja is the capital city of Nigeria. It became the capital in 1991, relocated from Lagos State, which used to be the capital.

Abuja is in the central part of Nigeria, a planned city, created and developed with the intent that it would some day become the capital city of Nigeria which it did officially in 1991.

Is The FCT Different From Abuja?

The FCT and Abuja are so intertwined that it is nearly impossible to speak of one and not talk about the other. When Nigeria gained independence from the United Kingdom, it called for a new capital city and a new Federal Capital Territory.

If there was a location that was neutral to cultural or religious divisions, Nigeria could exist in stronger unity and that was why a Federal Capital Territory was created.

Abuja is a vibrant place but it not a state. And it is not headed by governors, rather it is headed by a prime minister. Abuja is not a state because it is aimed at being the seat of power of the Nation. And the seat of power has to be a neutral place where delegates from other states can meet on neutral ground and express whatever interest they have towards the Federal Government.

Abuja is not a state because as the capital city of Nigeria, it has to be a neutral environment for the peace and unity of the Nigerian people. You have come to the end of the article. If you enjoyed reading it, keep following aroundabuja.com to keep learning about the city. 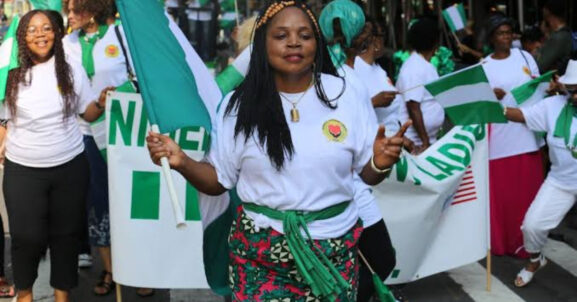 If you want to learn about what independence day in Nigeria is and why it is celebrated, you are going 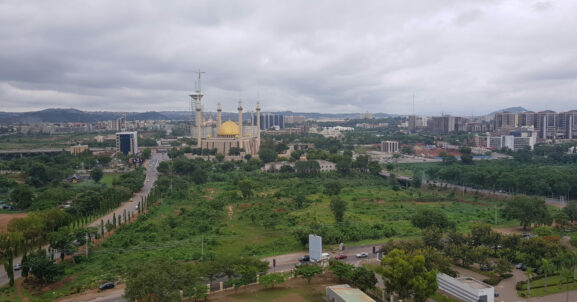 As you probably know, Abuja is the Federal Capital Territory. It became the capital city officially in 1991 and is