NAIA was built in the early 2000 and opened in 2002. It holds a pride of place, among airports in the country, as the international airport for the country’s federal capital, Abuja. The airport named after the late Dr. Nnandi Azikiwe, a foremost nationalist and one of the country’s founding fathers, often plays host to visiting dignitaries and high ranking government officials as well as Nigerians visiting the federal capital for business or leisure.

The airport has two terminals—one, for international flights and the other for domestic flights.
Plans by FAAN to build a second runway at this airport, in order to reduce the heavy air traffic on the airport’s single runway are at an advanced stage. A cargo section is also included in the design of the new state-of-the-art international terminal currently under construction at the airport.

The Nigerian Civil Aviation Authority (NCAA) has its Abuja office on the airport grounds, previously the airport had the authority’s head office.

The airport operates a private jet wing that serves businesses, diplomats and politicians in the city. In 2016, the Ministry of Transportation announced plans for a new terminal for private Jet operations. The General Aviation Terminal project will cost N258 million naira and will include a new protocol Lounge and rehabilitation of the fire station at the Airport. It will serve non-scheduled flights. 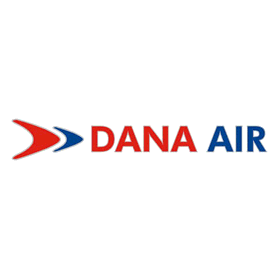 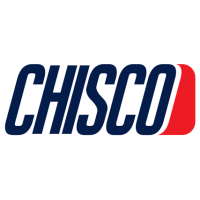 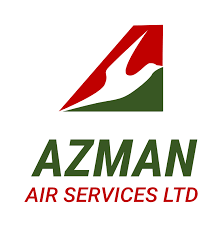 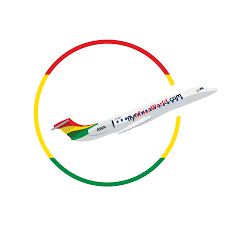 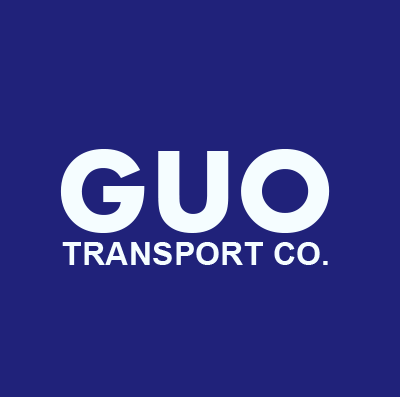