Standard Chartered plc is a multinational bank with operations in consumer, corporate and institutional banking, and treasury services. Despite being headquartered in the United Kingdom, it does not conduct retail banking in the UK, and around 90% of its profits come from Asia, Africa, and the Middle East.

In 1965, the Standard Bank of South Africa merged with the Bank of West Africa acquiring businesses including a banking operation in Nigeria, which dated back to 1894. The name was then changed to Standard Bank of West Africa. Four years after the merger, Standard Bank Nigeria was incorporated locally to take over the business in Nigeria. In 1971, 13% of the share capital was placed with Nigerian investors. The end of the civil war saw a major economic upturn and as a consequence, the military government sought to increase local control of the retail-banking sector, hence the Bank’s investment in Standard Bank Nigeria (renamed First Bank of Nigeria in 1979) was reduced to 38%. Standard Chartered remained a shareholder of First Bank of Nigeria until 1996.

Today, the Bank offers a wide range of products and services in Retail; Wealth Management; Commercial; Corporate and Institutional; Private, Digital and Transaction Banking business. Standard Chartered employs over 900 staff and sees Nigeria as a growth centre. There are about 22 branches, with ATMs in each branch, located in Lagos, Port Harcourt and Abuja. The new ultra-modern Nigeria Head Office was opened in 2014.

Visit a branch close by
​ 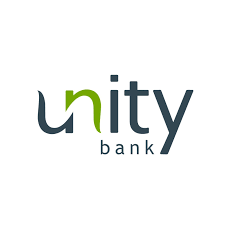 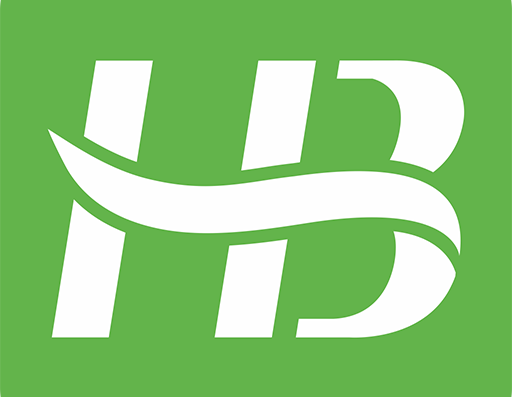 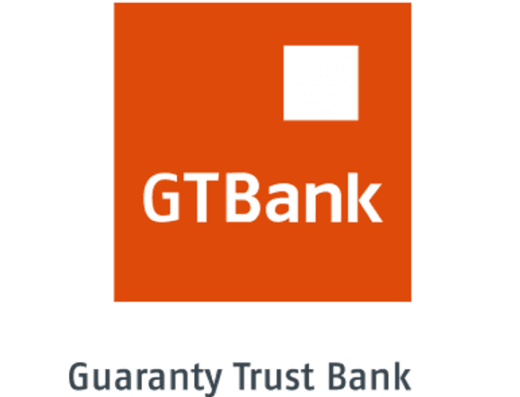 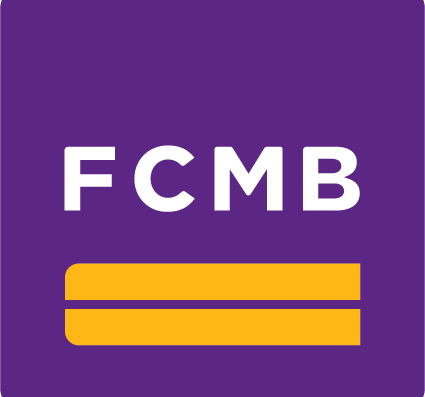 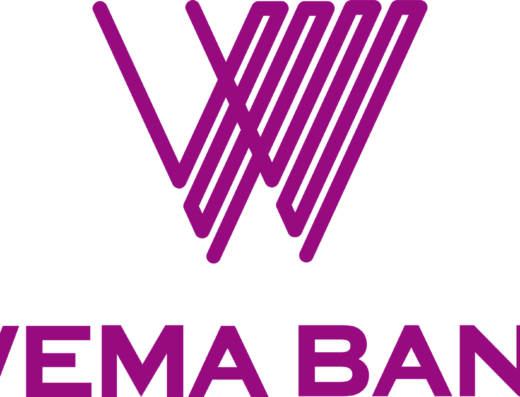