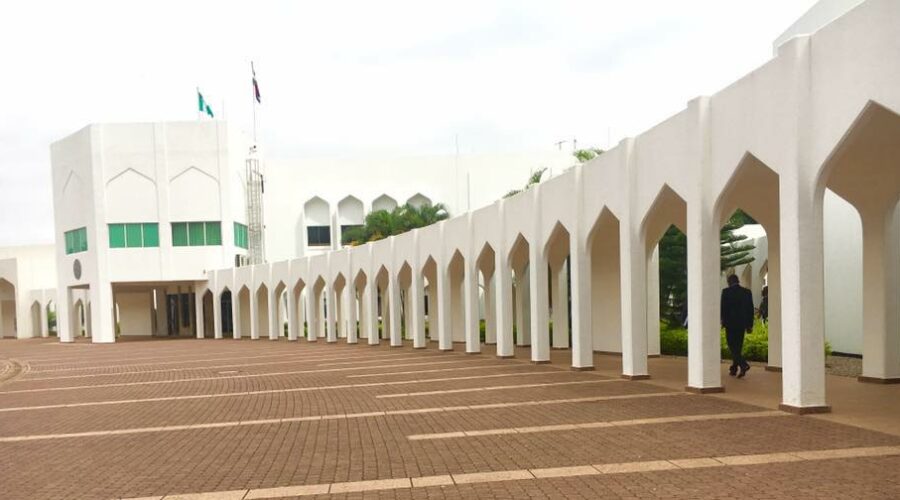 When Was The Aso Rock Villa Built?

The Year The Aso Rock Villa Was Built

Aso rock villa, which is officially called The Aso Rock Presidential Villa, has served as the residence and the office of the Nigerian president since 1991, the same year that the capital city relocated to Abuja.

Awaiting when a permanent Presidential residence would be constructed, the Akinola Aguda House, primarily conceived as a Presidential Lodge and Guest House Complex, served as the President’s temporary official office and guest house hosting visiting Heads Of State.

Where Is The Aso Rock Villa Located?

The Aso Rock villa goes by several other names including The Rock, State House, and The Villa. And it is the most protected presidential residence in all of Africa. You would be going on a suicidal mission if you dared try to infiltrate the place. It is protected by the Presidential Guard Brigade.

The Presidential Guard Brigade also carry out protective and ceremonial duties for the president.

Occupants Of The Aso Rock Villa Since 1991

Features of The Presidential Complex

Can You Visit The Presidential Complex?

Obviously, the Aso Rock Villa is not just open to any Tom, Dick, and Harry. You can only visit the presidential complex by invitation. If ever you get invited.