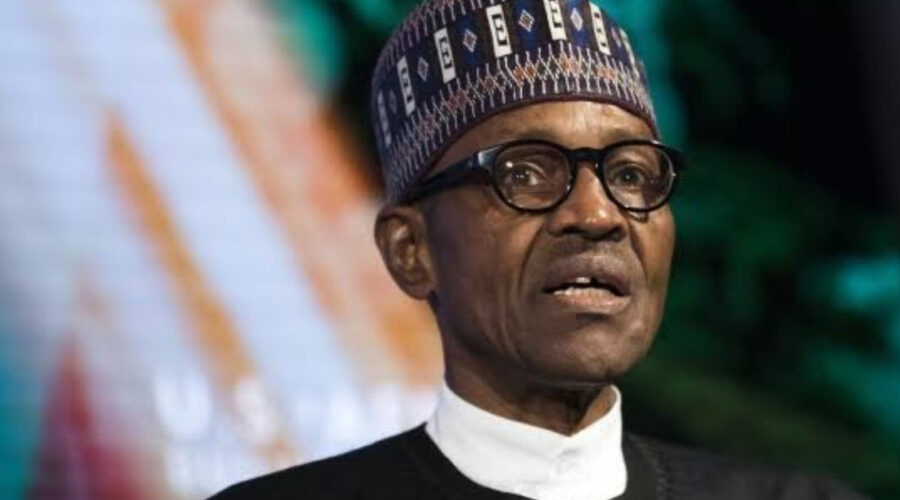 Who Is The Current President Of Nigeria 2022?

Who Is The Current President of Nigeria 2022?

The current president of Nigeria, 2022, is no other person but Muhammadu Buhari. He is a Nigerian politician and has been in office since 2015. His Vice is Yemi Osinbajo. Buhari was a military Head of State between December 31st of 1983 and August 27th of 1985, which means President Muhammadu Buhari was the 7th and now the 15th President of Nigeria. He used to be a major general in the Nigerian Army, but he is now retired. He ran for president in 2003, 2007, and 2011 but those didn’t work out for him obviously.

Finally, in 2014 and being a member of the All Progressive Party (APC), he came out as a presidential candidate for the general election of 2014, of which he emerged as the winner. In the history of Nigeria, an incumbent president had never lost a presidential election, but this time around, the then President of Nigeria, Goodluck Ebele Jonathan, lost to Muhammadu Buhari.

President Muhammadu Buhari was sworn in on the 29th of May, 2015. And then in 2019, he re-emerged as a presidential candidate, of which he was re-elected. He surpassed his rival, Atiku Abubakar, by a margin of 3 million votes.

Early Life of The Current President of Nigeria

President Muhammadu Buhari was born in 1942 on the 17th of December in a Fulani family in Katsina State. His father’s name was Mallam Hardo Adamu and his mother was called Zulaihat. She is of Kanuri and Hausa Ancestry. Out of his father’s many children, Buhari was the 23rd child.

Buhari’s father died when he was just 4 years old, leaving him solely to the responsibility of his mother. He did his primary education in Katsina Middle School and his secondary education was in Katsina Provincial Secondary School between 1956 and 1961.

Persona Life of The Current President of Nigeria

Buhari had a wife called Safinatu in 1971 with whom he had 5 children, two of which died. They divorced in1988 and Safinatu died in 2006, on the 14th of January from a diabetes complication. Buhari married his second wife in 1989. She is the current first lady by the name of Aisha Buhari, with whom he also has 5 children.

The current president of Nigeria, President Muhammadu Buhari, was the Head of State of Nigeria between 1983 and 1985. While he occupied that position, Buhari embarked on rebuilding the economic and social-political systems of the nation. He did this by slashing every excess in the national expenditure and fighting corruption in Nigeria, among many other notable and commendable actions he took to put the Nigerian economy in order.General Ibrahim Babangida led a coup in 1985, which led to the Major General Buhari being ousted.

Buhari, the current president of Nigeria, was the people’s choice as president because, obviously, they perceived him to be someone with an incorruptible character. But of course, his regime has had its ups and downs. Buhari created several social welfare programs, one of which was N-power, with the aim of addressing unemployment and poverty issues in Nigeria. He also exposed corruption and frowned upon it. Some issues with Buhari’s regime include security issues from Boko Harams, bandits, Fulani herdsmen, among several others. The End SARS protests took place in his regime, which led to the loss of life of many young Nigeria. Another issue is with Buhari’s health, which has caused him to fly out of the country several times.

The current president of Nigeria is Muhammadu Buhari. He was also Nigeria’s Head of State between 1983 and 1985. Did you enjoy reading this article? Make sure to follow aroundbuja.com for more updates.

In cased you missed it, also check out;