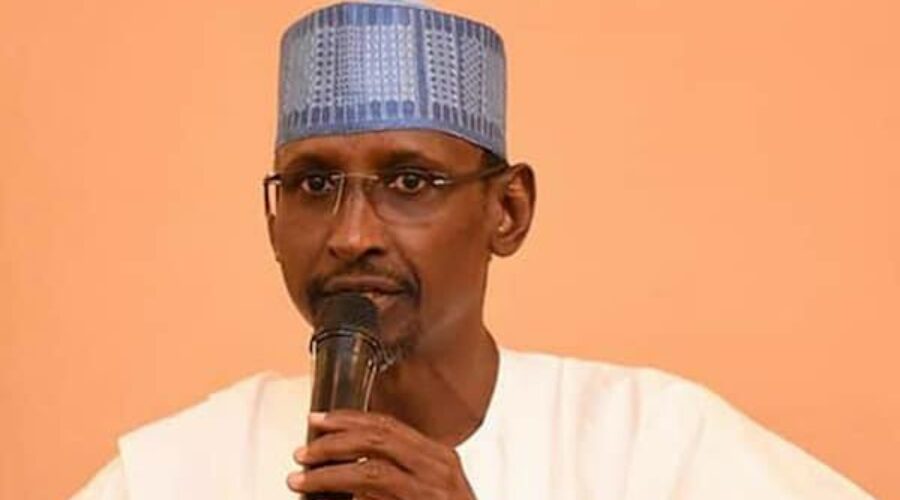 Who Is The FCT Minister?

Mohammed Musa Bello is the minister of the Federal Capital Territory. He is a Nigerian banker who became the FCT Minister in 2015.

The FCT Minister, Musa, was born in 1959 on January 8th in Yola. He was born into a Fulani family. His father, Alhaji Musa Bello, a loyal friend of President Muhammadu Buhari, served as the Managing Director of NDDC from 1970 to 1976.

The FCT Minister’s primary education started in Yola but he graduated in 1971 from Our Lady’s High School in Kaduna.

The FCT minister has worked both in the public and private sectors. Before making a switch to the private sector, he worked in Icon Merchant Bank starting from 1984 where he later went on to become the head of credit and marketing.

He served in the corporate sector for over twenty years, handling various roles in top-ranking companies, including being a director at Habib Bank PLC.

In 1992, Mohammed Musa Bello was the general manager at the Bakabure Industrial Complex in Yola. He was also a member of the no longer existing Technical Committee on Privatization.

In 2006, the FCT minister, appointed by President Olusegun Obasanjo, became the chairman of the National Hajj Commission Nigeria, in which capacity he served from 2007 till 2015.

In May 2015, Mohammed Musa Bello, as appointed by President Muhammadu Buhari, became the FCT Minister. He served in the office until 2019 and was reappointed.