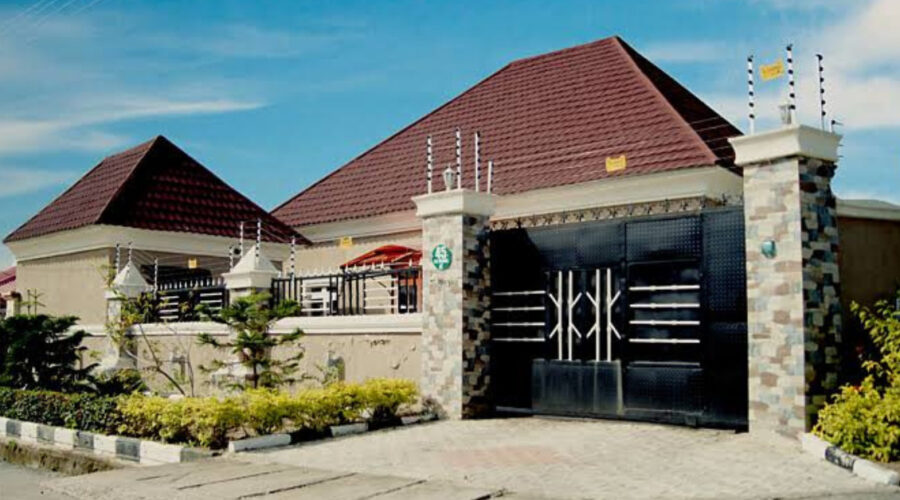 Is Lokogoma A Good Place To Live?

Is Lokogoma a good place to live? You might be asking this question because you are planning to relocate to Abuja or maybe you already live in Abuja but you want to relocate to another city in Abuja. In this article, you are going to find out whether Lokogoma would make a good choice of a place to live so be sure to read till the end and have a nice read.

Which Area is Lokogoma in Abuja?

Lokogoma is a district in the Federal Capital Territory. It is among the major expanding districts in the Phase 3 region of Abuja. And it is mostly a residential district.

There are a lot of housing estates in this district and many more others are being constructed. One of the prominent features of this district is the Lokogoma Expressway, as it is mostly called. It is also called Ring Road 2.

As a result of the Urban Expansion of Abuja, there has been a very notable development in this area. The district is also going to witness even more improvement in its infrastructure since the Federal Capital Development Authority has promised to make that happen.

What Income Range is Lokogoma Best Fit For?

Property and housing in the district are all very modestly priced so in this neighborhood, you will find a lot of people who fall within the middle-class income earners. If you aim to find homes that are reasonably priced, then this area might be a good place for you.

Since this area is affordable for so many people, it has led to an increase in population which means more demand for goods and services. The response to that is the establishment of a vast variation of shops and businesses.

One good thing that is worth noting about Lokogoma is that it is one of the busiest and most established districts in Phase 3 of Abuja. So if that is something you like, this area might be good for you.

Some popular places that might catch your interest in Lokogoma include S.Base park and recreation which is a great place for family and friends to hang out and relax. There are different things to do there such as several nice menus to try out, a handball court, a children’s playground, and other activities. Another place of interest is the Faith Plaza where you can go shopping for a lot of things that you need.

Lokogoma is surrounded by Galadimawa on the north west, Gaduwa on the north, Apo-Dutse on the north east and Kabusa on the south. The Lokogoma Expressway forms a boundary on the northern side of the district from which it connects to other parts of Abuja such as Jabi and Gwarinpa.

Land and Houses in lokogoma

Houses and lands are moderately cheap in the district in comparison to expensive places in Abuja such as Asokoro. There has been a little upsurge in property prices though, and that is a result of higher demand for housing.

If you are a middle-class earner, Lokogoma would be great for you because it is a very affordable place and it is the choice for other people in the same earning range. What do you think about Lokogoma? Let me know your thoughts in the comment section and subscribe to aroundabuja.com for more updates. 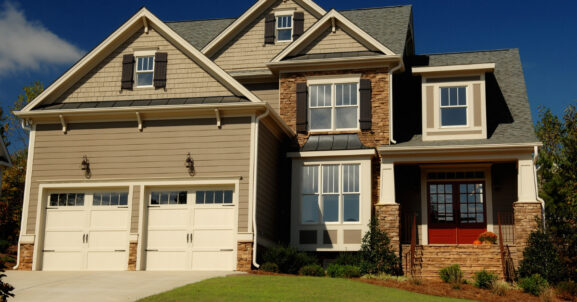 How To Find Abuja Apartments For Rent

Do you need to find Abuja Apartments for rent? Keep reading to discover how you can successfully do that. Struggles 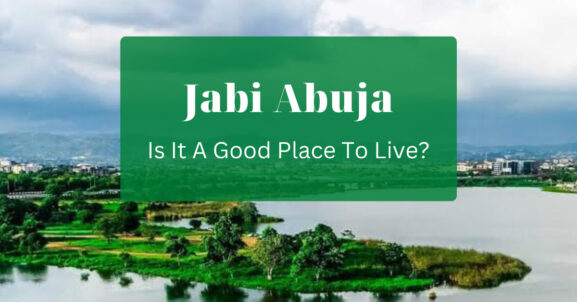 Is Jabi Abuja A Good Place To Live In?

Do you want to find out whether Jabi Abuja would be a nice neighborhood to live? Then keep reading to