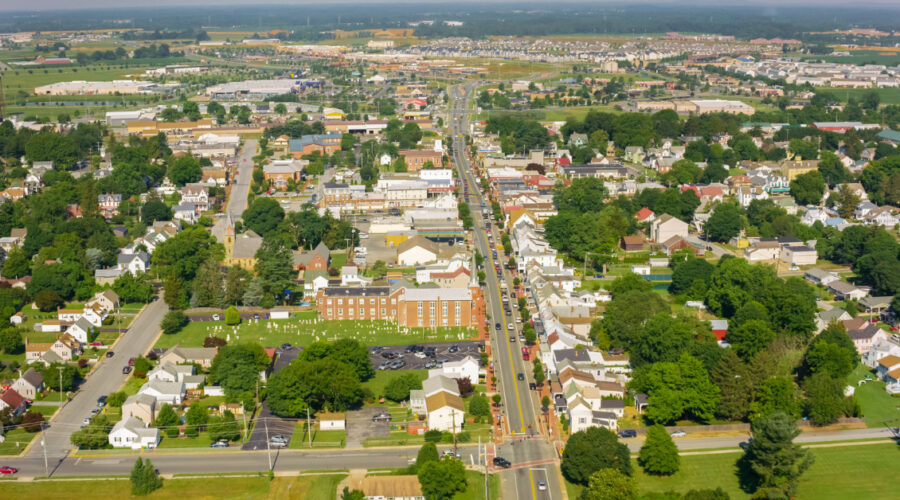 What Areas Are In Abuja Suburban Districts?

If you want to learn about the areas in Abuja suburban districts, this article contains all you need to know. So be sure to read till the end.

What Is a Suburban District?

Suburban areas are areas with lower population density that set residential areas apart from commercial areas. They could exist as part of an urban area or be a distinct residential community from which people can easily commute to a city. Suburbs are residential districts that are usually located on the outskirt of an urban area. So, for example, if you live in a suburban area, you probably commute to the city for work. So Abuja suburban districts are districts in Abuja that are not exactly in Abuja itself, but are located on the outskirt of Abuja.

There are 5 districts in the Abuja suburban districts namely Jikwoyi, Karu, Kubwa, Nyanya, and Gwagwalada.

Jikwoyi can be found within the Abuja municipal area council. It is a rural area that is part of the Federal Capital Territory and it is some kilometers towards the east of Abuja. The Gbagyi people inhabited this area before Abuja was made the capital city of the Federal Capital Territory in 1991. You can only access Jikwoyi by road taxis, bikes, and tricycles. The main entry areas to this district are Nyanya and Maraba.

Karu is a local government area in Nasarawa which has some parts that stretch into the bounds of the the Federal Capital Territory and so it is considered a part of the Abuja suburban districts. Karu is among the rapidly growing areas in the world and some of its growth is a result of sharing boundaries with Abuja.

Kubwa is a residential district under the Bwari area council in Abuja. Considered as the largest community in West Africa, Kubwa is one of the main suburbs in Abuja and has existed since 1990. The Gbagi people were the Kubwa original settlers until the relocation of the capital city to Abuja caused them to move.

Nyanya is one of the towns in Karu local government area that has some parts stretching into the Federal Capital Territory.

Some places of note in the Abuja suburban districts include the National Youth Service Corp (NYSC) Orientation camp in Kubwa, National Space Development and Research Agency, and Voice of Nigeria Transmission Station among others.

The Abuja suburban districts are made up of 5 areas, namely Jikwoyi, Karu, Kubwa, Nyanya, amd Gwagwalada. I hope you enjoyed reading this article. Let me know your thoughts in the comment section and keep following aroundabuja.com to learn more about the city.